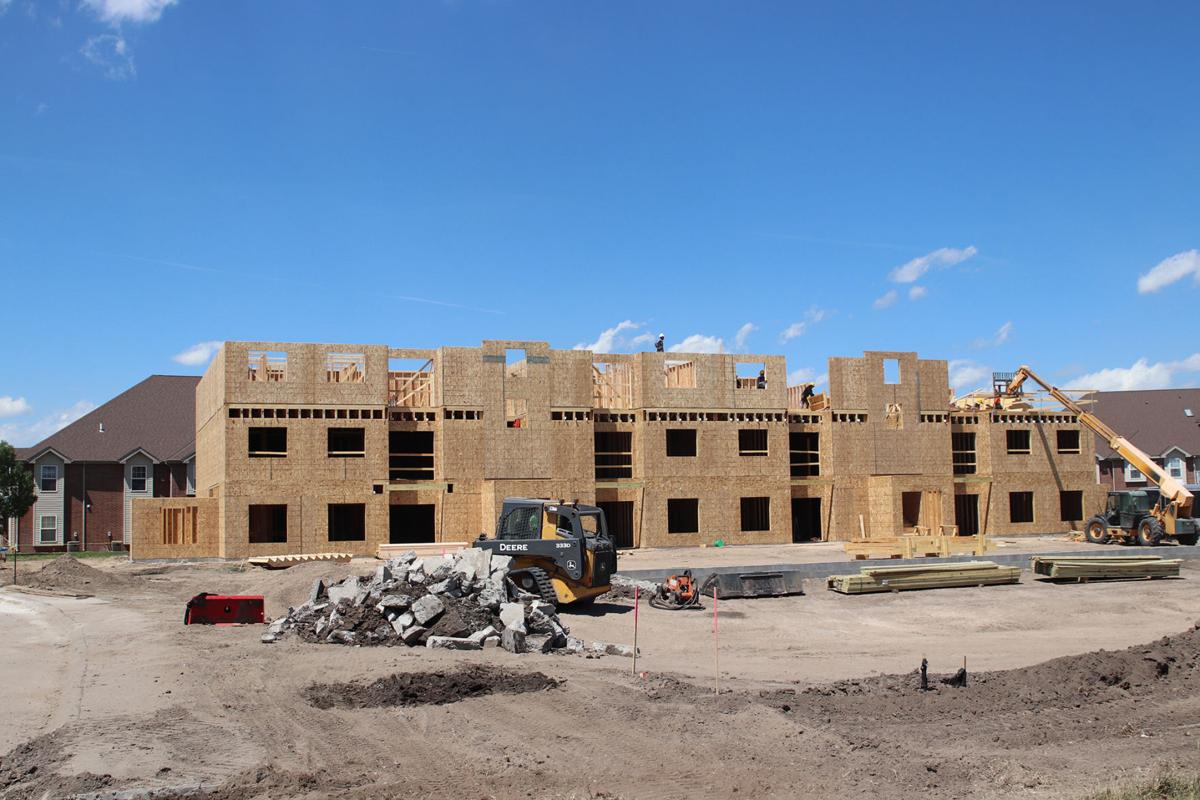 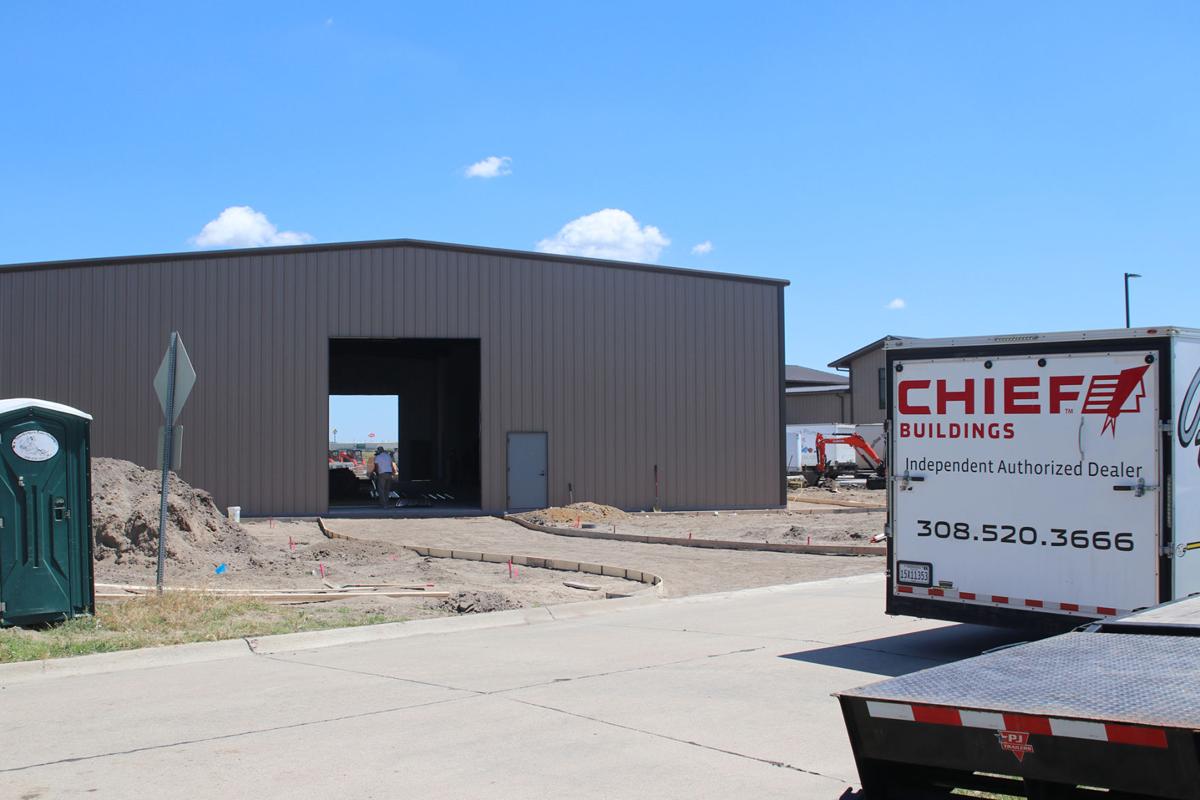 The beginning of the COVID-19 pandemic by no means marked the end for three major North Platte economic development projects proposed over the past year.

Construction work on two of them — Chief Development Inc.’s Iron Trail Industrial Park and the expansion of Pacific Place Apartments — continued even after state “directed health measures” took hold in March and April.

In fact, Chief expects to soon take the next step in carrying out its three-pronged development proposal.

President and General Manager Roger Bullington said Wednesday his firm will ask the City Council in a month to six weeks to annex the rest of the land needed for its plan.

Phase 2 would develop new commercial projects along and near Halligan Drive, while Phase 3 would build a 200-unit-plus “senior living” complex on the “Hahler property” — currently outside the city limits — between the NPPD Canal and Iron Eagle Golf Course.

Plans for the housing complex are progressing, said Bullington, who had said in unveiling the Grand Island firm’s overall plan last August that phase likely wouldn’t start before 2021.

“Any senior-living facilities (nationwide) had difficulties with COVID, so many of them shut down,” he said. “They’re just re-engaging in communication.”

The park ultimately could cover 30 acres, he said in August, with up to 30 warehouses, distribution centers and “build-to-suit” structures.

Once the Hahler property is annexed, Bullington said, Chief will submit a “substandard and blighted” study and ask the city to make it and the Halligan commercial sites eligible for TIF. He previously said North Platte Community College’s North Campus would be included in the TIF study area to link the commercial and senior-living sites.

“That’s our No. 1 priority, to get that eligibility,” Bullington said Wednesday. “You can’t do development in Nebraska unless you get those incentives.”

If TIF eligibility is granted, the commercial projects along Halligan could begin taking shape late this year after a formal TIF redevelopment plan is approved, Bullington said.

Chief is separately building a new structure for Iron Eagle Kubota to expand the machinery dealership’s complex on Halligan. That work doesn’t involve TIF, he said.

Though COVID-19 hasn’t derailed Chief’s senior-living project, Bullington added, it has forced some design changes to account for issues raised by the pandemic.

It would also link the complex, Iron Eagle and Keenan Management LLC’s property west of the canal by building a hike-bike-golf cart trail and bridging the canal.

“It will be an unbelievable senior-living location with the views adjacent to a golf course, next to a river (the South Platte) and near a canal with falls,” Bullington said. “You just don’t see that.”

He welcomed the recent news that the city has gained clear title to the 18-hole Iron Eagle site, which long has divided North Platte residents over the city’s ownership and operation of it.

“That’s good. People can plan for whatever happens,” said Bullington, who has said Chief hopes Iron Eagle will remain a golf course but has stressed it’s not a deal-breaker if it doesn’t.

The City Council approved TIF assistance last August for the expansion of the current 64-unit complex. Shults PP Development LLC and Perry Reid Properties of Lincoln are partners in Pacific Place and the expansion project.

Plans also remain on track to start a $28.6 million apartment-neighborhood commercial project at West A Street and Lakeview Boulevard. The council approved its first stage for TIF aid in February, before COVID-19 set in.

“We are actively working on that, even as recently as yesterday,” DP Management Inc. President Brian Riley of Omaha said Thursday.

The COVID-19 pandemic “has had a tremendous impact on financing,” he added.