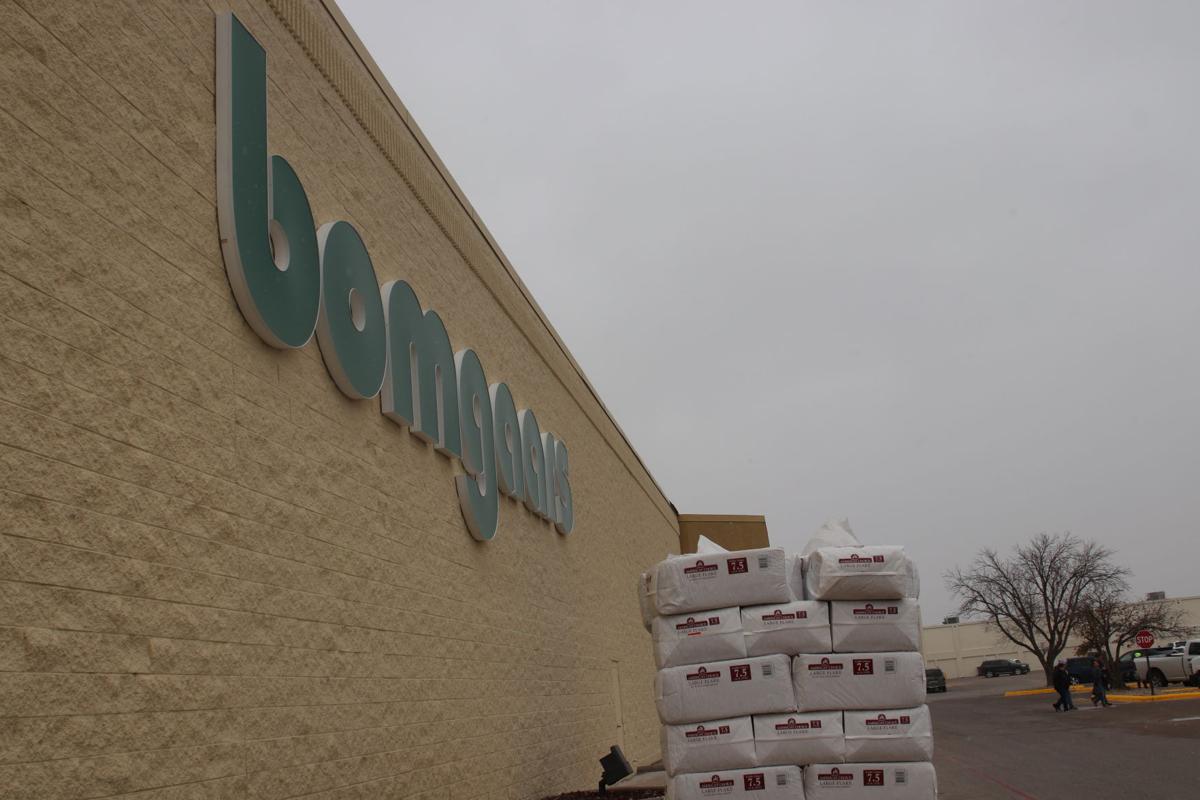 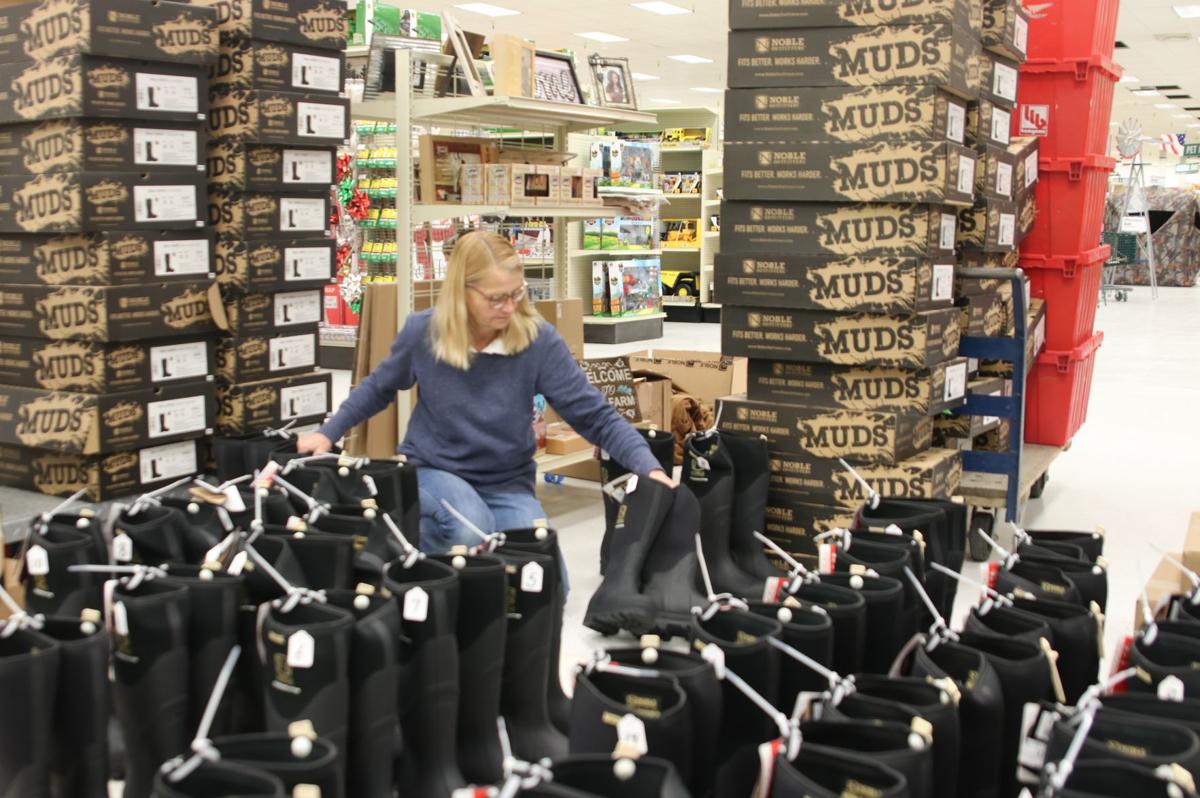 Konnie Britton sorts through a supply of boots to place on shelves Tuesday afternoon at the new Bomgaar’s location at 501 E. Philip Ave.

Konnie Britton sorts through a supply of boots to place on shelves Tuesday afternoon at the new Bomgaar’s location at 501 E. Philip Ave.

Those were among the final preparations for the opening of the farm and ranch supply store at 510 E. Philip Ave. in North Platte.

The store opening comes just over three months after the Sioux City, Iowa-based chain reached a purchase agreement for the property, which became vacant when Shopko closed.

“I have been here three months and it’s fun to see the progress made in that time,” said North Platte store manager Jody Collins. “It started with the Shopko fixtures. We hauled those down, cleaned the floors and started from scratch again.”

The North Platte location is the company’s 90th store overall, spread across seven states, and the 25th in Nebraska. There are also stores in Colorado, Idaho, Iowa, Minnesota, South Dakota and Wyoming. Penkava said within a few weeks, stores in Wheatland, Wyoming, and Fairmont, Minnesota, will open as well.

The North Platte building is 70,000 square feet and Penkava said the location is a good fit.

“It is centrally located,” Penkava said. “We are close to Walmart and to the mall. People know where the building is from Shopko.”

The store is known for its agriculture merchandise but also has departments for clothing, hardware, automotive, plumbing, electrical, lawn and garden, pets and toys.

Penkava said the store will have about 30 employees, Current employees from 11 stores in the district have been working in North Platte as well in its preparation and early days of operation.

Penkava said a grand opening for the store is set for Dec. 5.

Street construction could make getting to the new Bomgaars store tricky today. Here’s how to get there.