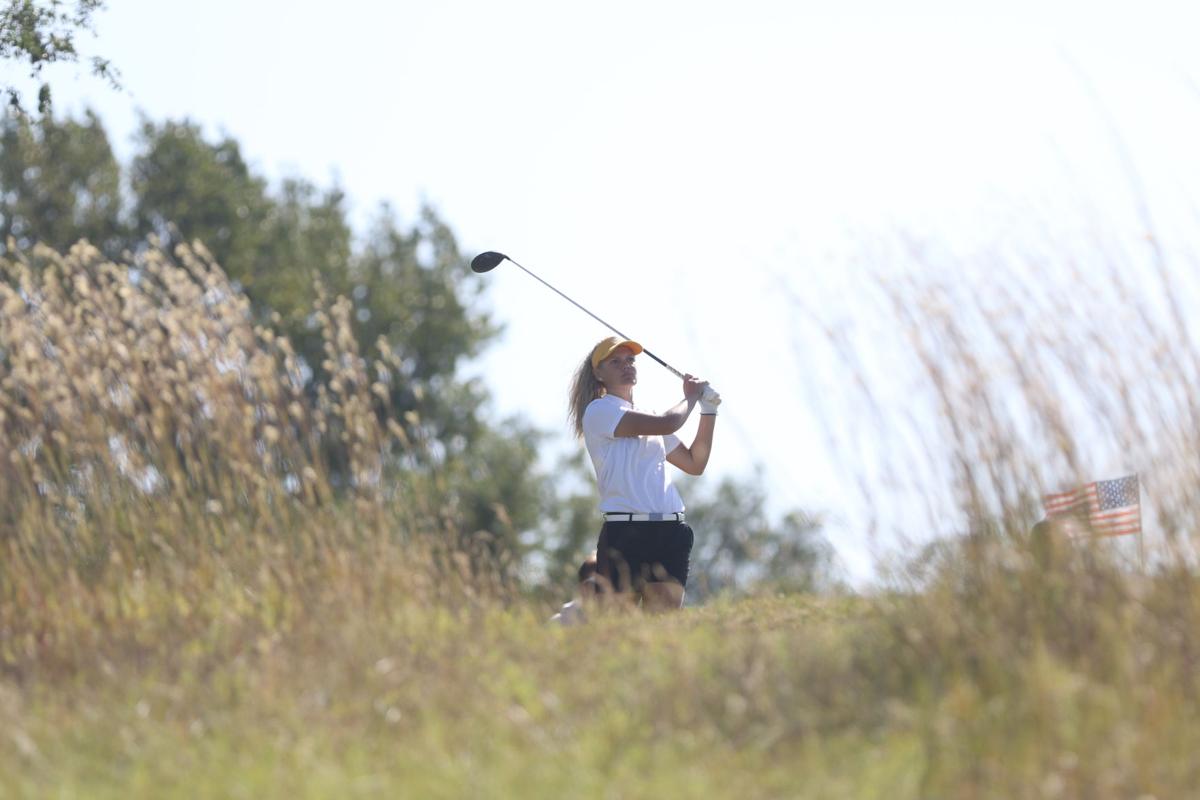 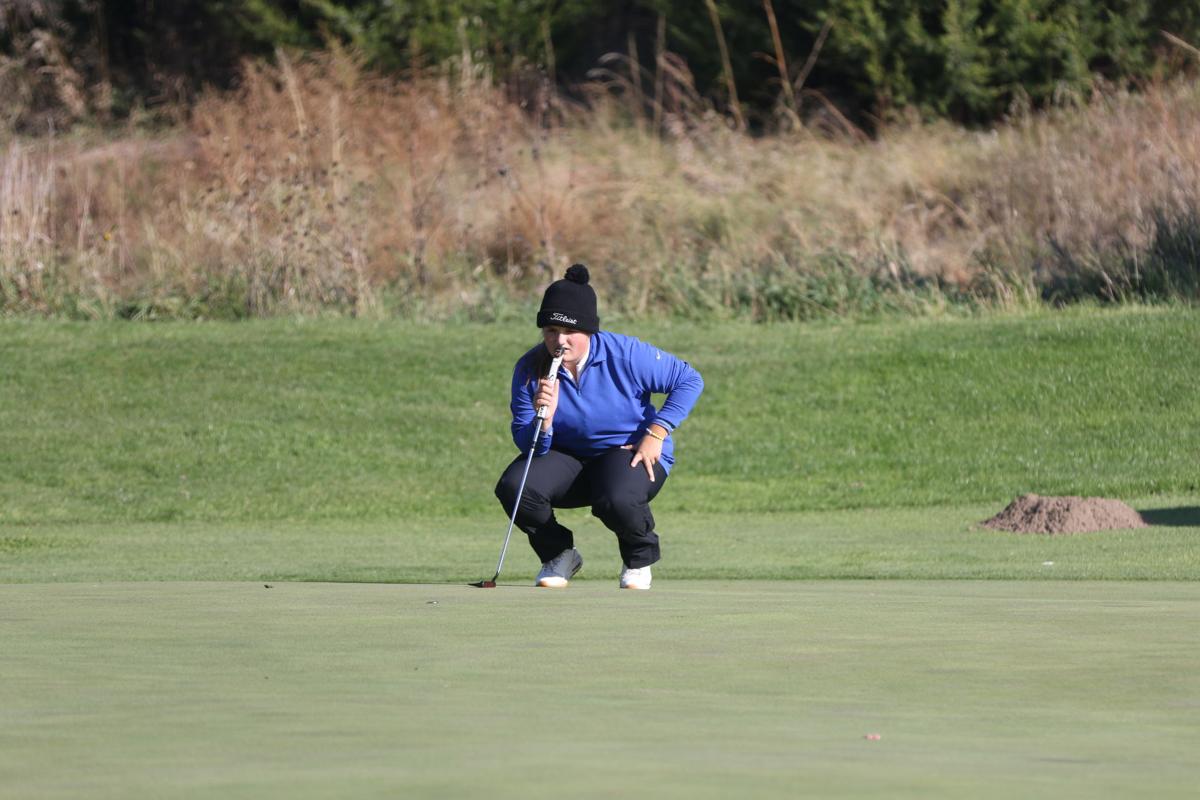 After a short frost delay set tee time back an hour, the Lady Dawgs wasted no time in taming the links around Lake Maloney Golf Course en route to a consecutive Class A-2 district title.

“I know the girls were anxious to get out and compete on their home course,” North Platte head coach Matt Kaminski said. “I thought they all had some nerves to start the day, which is understandable, but we settled down and played like we thought we could on a course we know well.”

North Platte finished their day at Lake Maloney with a collective team score of 322, outshooting runner-up Omaha Marian by 34 strokes and having all four Lady Dawgs medal in the top 10.

Baylee Steele led the way for North Platte, carding a 74 and outlasting fellow teammate Karsen Morrison in a sudden death playoff for the individual title. Morrison, a freshman, added a 74 as well, while Maya Lashley finished in fourth with an 83 and Maggie Lashley in ninth with a 91, respectively.

“If you’re getting 4 medalists at a Class A district meet, you’re doing some great things,” Kaminski said. “It’s been impressive to me how they have each stepped up in different ways in true team fashion during this run of success.”

Steele, a junior, carded a 38 on the front nine and stayed on par with Morrison, who matched her teammate stroke for stroke. Both finished the back nine holes with 36 strokes apiece, too, prompting the sudden death playoff for first place, which Steele won to solidify her second straight title.

“Baylee has recently been playing some of her best golf of the year,” Kaminski said. “Her golf game speaks for itself, but she would be the first to tell you how much she has matured mentally as a golfer. She did a great job of staying in the moment, executing one shot at a time and not pressing but letting things come to her during the round.”

With the district title win on Monday, the Lady Dawgs have now won their last eight meets, which include four invitationals and the GNAC tournament last week.

But despite the hot-streak, which includes shattering the program’s meet record in back-to-back meets last month, Kaminski believes the team’s best golf is still ahead.

“With golf you always feel like you can play better, and I don’t think we have peaked as a team on all cylinders at the same time yet,” he said. “But we are certainly in a good place and playing really solid golf at the right time.”

The Lady Dawgs’ next challenge comes on Oct. 14 in the Class A state championships at Norfolk Country Club, where North Platte finished runner-up behind state champion Lincoln Southwest a year ago.

“We have enough experience from last year to put ourselves in position to make a run at state,” Kaminski said. “It’s two days of golf in October on a challenging course, so anything can happen. We will give our very best shot to make North Platte proud.”